Methane Expo 2013 drew over 450 attendees representing 44 countries from around the world, including delegates from GMI’s Partner governments, representatives from the private sector, non-governmental organizations, and academia. Thank you to Canada, this year’s host, and all the supporters and exhibitors who contributed their time and resources to make this year’s Expo a success. 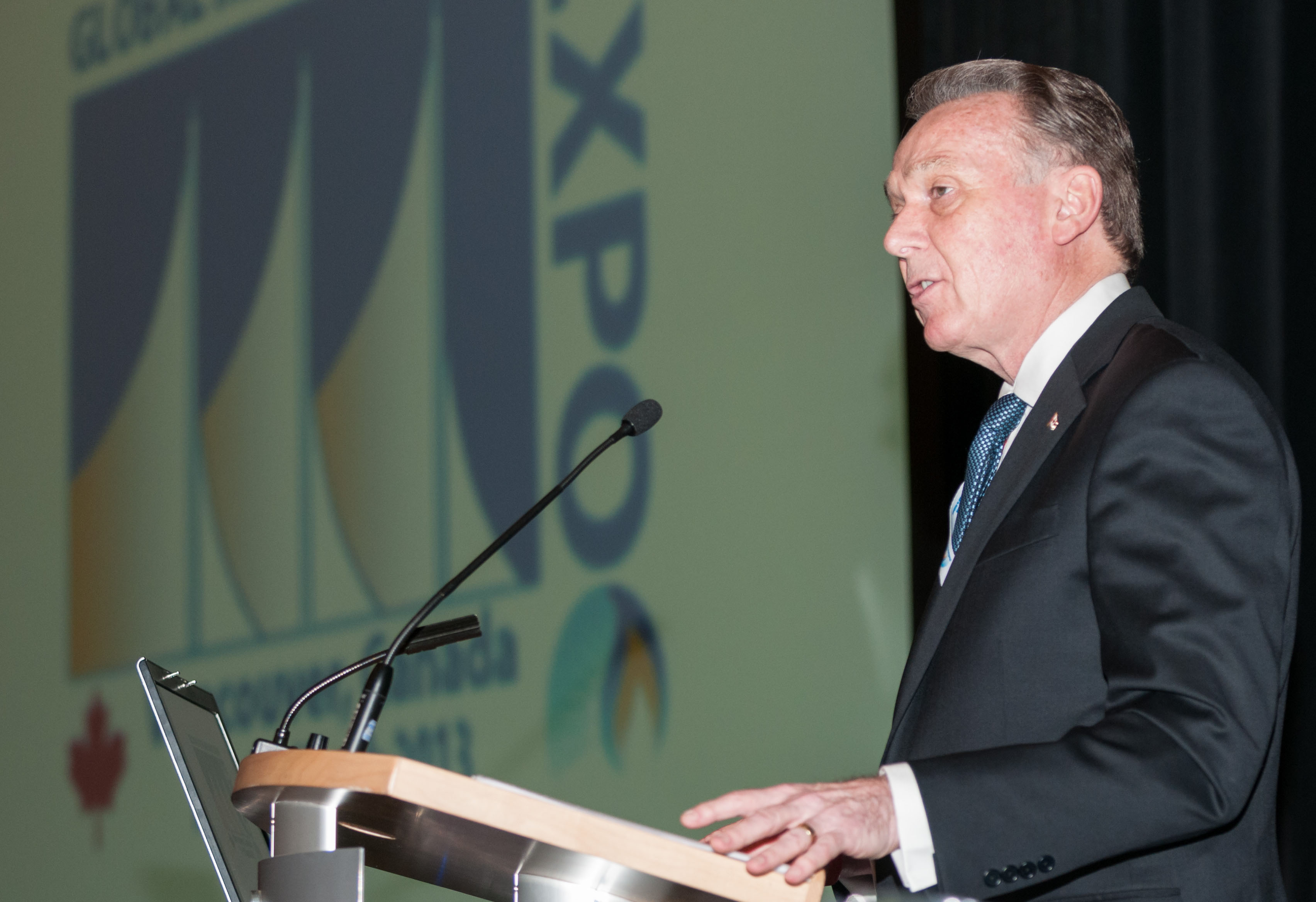 Photo by Bayne Stanley/Courtesy of Environment Canada
"We are here together for one simple reason and that is that methane matters. It matters in our fight against global warming, in the quality of our air, water cycle, and crop yields. And it matters to our health." - The Honourable Peter Kent, Minister of the Environment of Canada, Methane Expo 2013 keynote speech

Other Expo highlights included programming from all five subcommittees, and more than 90 project opportunities and success story posters that showcased the real, on the ground accomplishments of GMI. Peppered though the municipal solid waste (MSW) posters were photos from Tim Bouldry, who captures images of people living nearby landfills. Another popular session was on international methane financing with speakers from the International Development Bank, the World Bank, the Asian Development Bank, and SENES Consulting.

The Steering group of the CCAC MSW initiative provided an opportunity for cities from around the world to come together to develop action plans to mitigate methane and black carbon from the municipal solid waste sector, and consider solutions like organics management and methane capture from landfills.

* The West building has received the Canada Green Building Council LEED® (Leadership in Energy and Environmental Design) Platinum certification—the first convention centre in the world to earn the highest LEED® rating! Elements of its green design include a six-acre "living roof" that houses thousands of indigenous plants and recovers rainwater for irrigation, as well as designation as a Powersmart Convention Centre by BC Hydro.

Methane Expo 2013 was organized in partnership with: